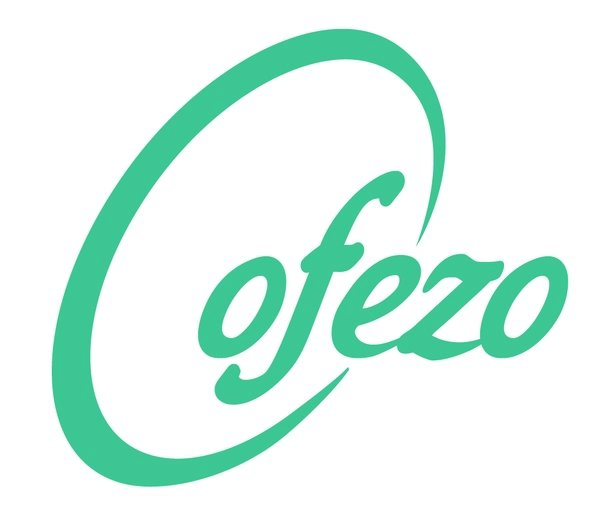 We make delicious coffee locally sourced from an award winning Roaster 'ZEST'.. Be sure to check us out whenever you on the station. Our gun baristas are ever ready to make you a great cuppa while waiting for your train. We also focus ourselves on environmental friendly products. Check out our online store. 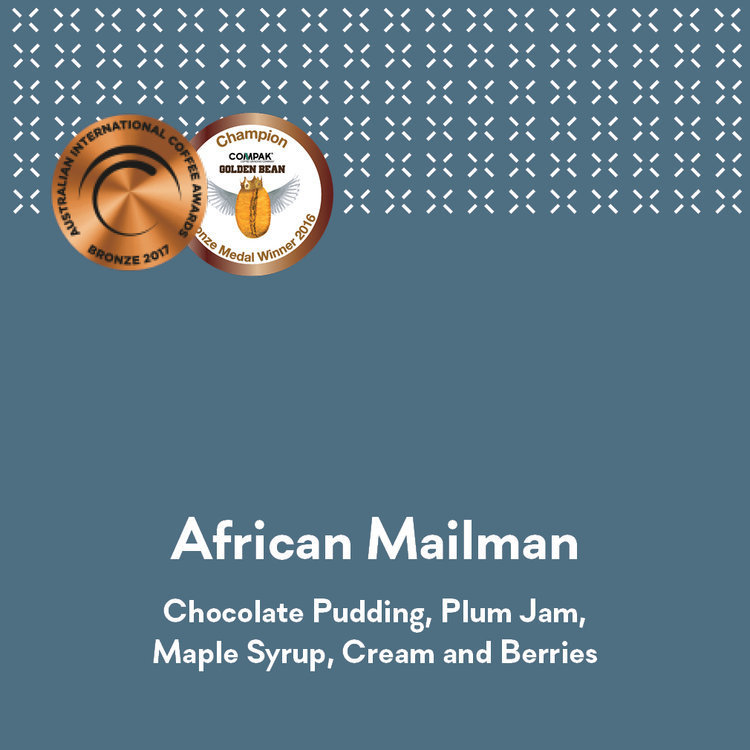 The first thing that comes to mind when people utter the words ‘coffee’ and ‘dessert’ is the famed coffee dessert consisting of espresso dipped ladyfingers amongst layers of whipped cream, sugar, cocoa and mascarpone cheese. Yes, the Italian Tiramisu, but is there such as thing as a dessert coffee?

The sensory team at Zest were undecided on that very question up until they encountered the fascinating coffee lot, the Nicaraguan ‘Los Portrerillos’ – actually, to be correct, the new Espressist series African Mailman blend which consists of a whole lot of Los Portrerillos as well as a portion of our very popular Ethiopian ‘Suke Quto’.

From behind the machine, we found that 23grams of ground coffee, brewed in 33 seconds, with a yield of 41-42 grams and extracted to 22-23% proved to be the most delicious espresso base for lattes and cappuccinos. 21.5 grams was a better dose for long blacks and espressos creating a nice nuance of flavour. Longer shots, 33+ seconds, seemed to accentuate a preserved fruit note which was present in both milk and black coffees.

Save this product for later
Display prices in: AUD